US Club Soccer released the groupings for each age group ahead of the 2019 ENPL National Playoff, June 28-July 2 in Rockford, Illinois.

The groupings show a combination of matchups, pitting a total of 25 NPLs and Boys ECNLs from across the country against each other, as a field of more than 200 teams prepare to compete on the national stage.

For the 14-U through 17-U age groups, the ENPL National Playoff signifies the first step in earning national titles, as qualifiers from these divisions in Rockford, Illinois will advance to the ENPL National Finals, July 11-15 in Commerce City, Colorado.

For the oldest age group, the 19-U division, this Illinois event represents a single-stage postseason with a national title being awarded to the champion.

The official schedule will be released by end of business day on June 21 (UPDATE: The schedule is available here). A growing list of qualifiers can be accessed on this web page. 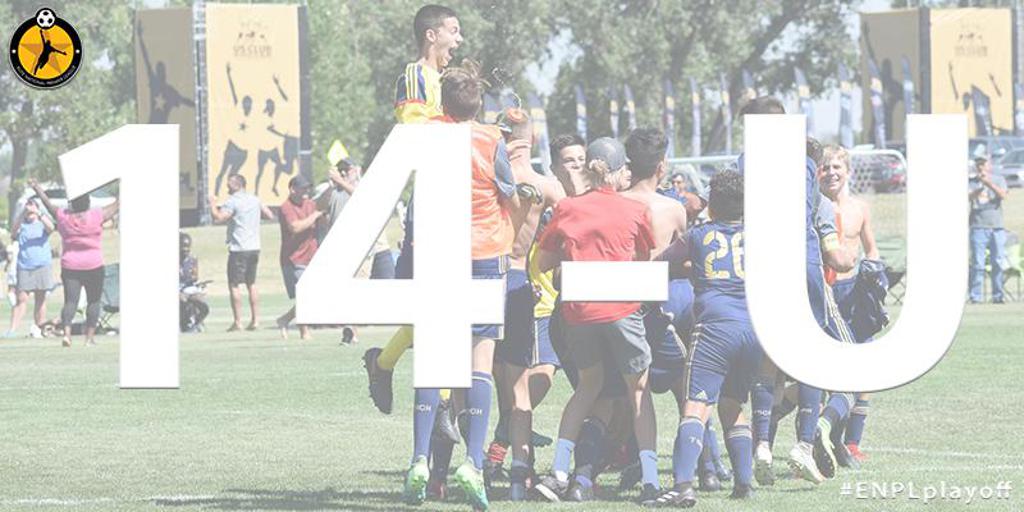 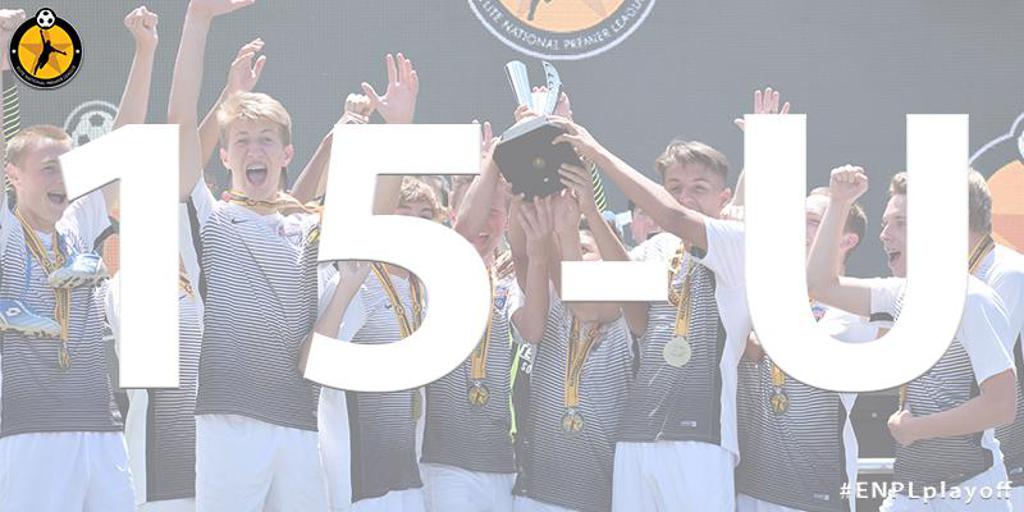 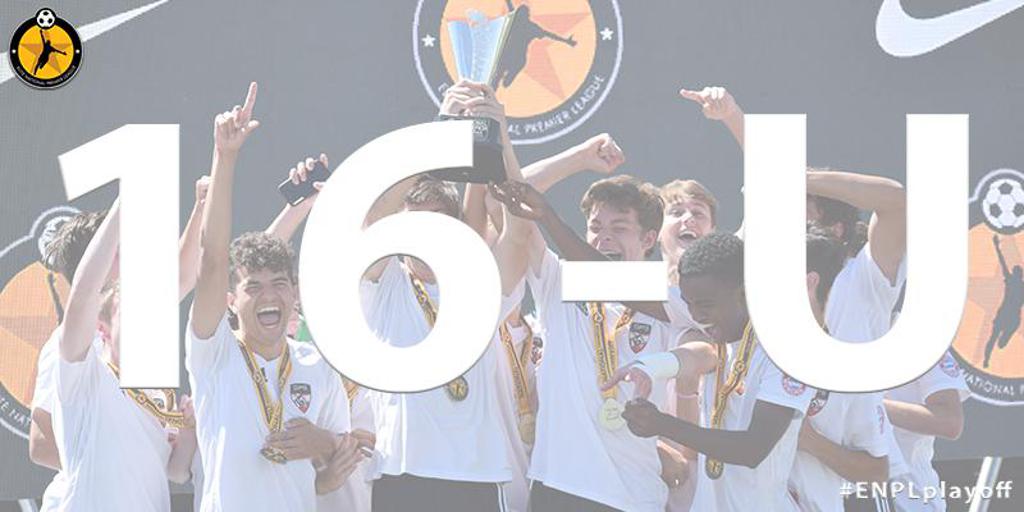 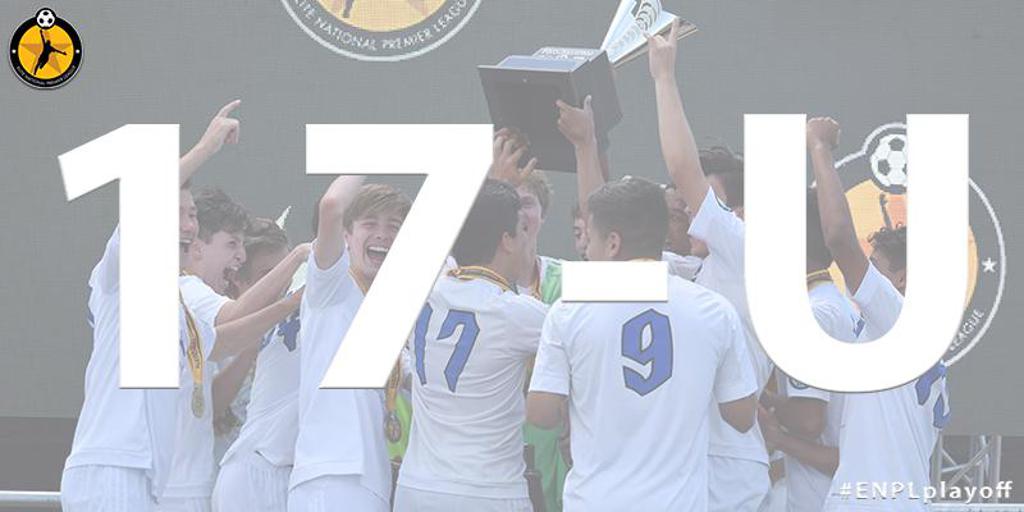 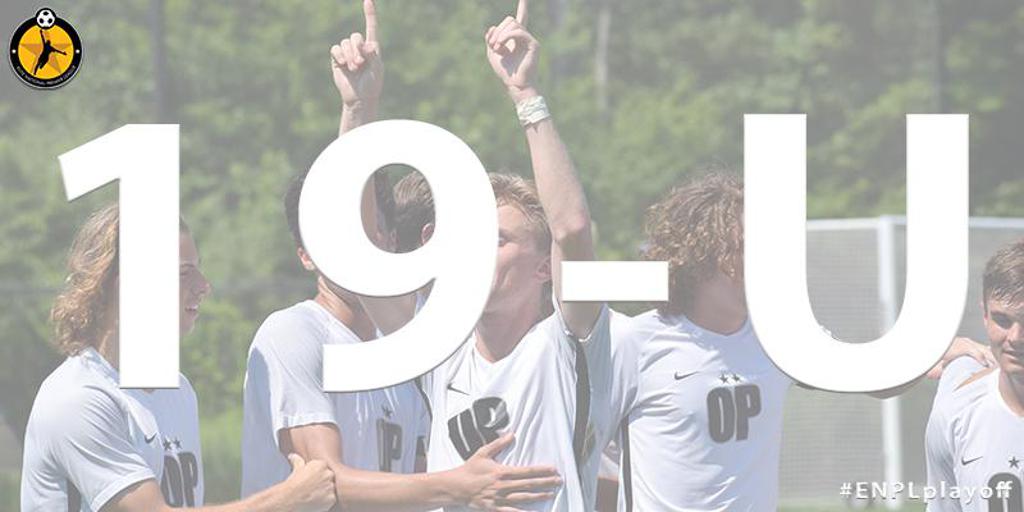